The de Young Museum –
link. Tickets to the de Young include same-day general admission to the Legion of Honor –link


Edward Hopper
Study for Portrait of Orleans
https://en.wikipedia.org/wiki/Edward_Hopper
(July 22, 1882 to May 15, 1967)
Sought to portray modern American life -terse and minimal in style.
This image has been used for the cover of the book; The Truth about the Harry Quebert Affair -the French language version. -by Joel Dicker

Although I am listening to the audobooks in both French and Spanish in order to further my language skills, I am gaining an understanding of the plot’s essential structure, as well as an appreciation for Joel Dicker’s beautiful imagery. The story takes place in the imaginary New Hampshire town of Aurora.

This is Joel Dicker’s cleverly concealed, and distracting means of criticizing our tendency as a society to never wake up from our American dream. Forbidden love, jealousy, and a stubborn mystery intertwine to keep the reader off-balance long enough to behold the true crimes of a warring, divided society.

The small-town graciousness and meticulously tended lawns and unlocked doors belie the never ending internal warfare that make this kind of plot possible. Themes from the Scarlet Letter and The Crucible, however, set in the latter 20th and first few years of the 21st Century. How little progress has been made.

link -to article about the artist. 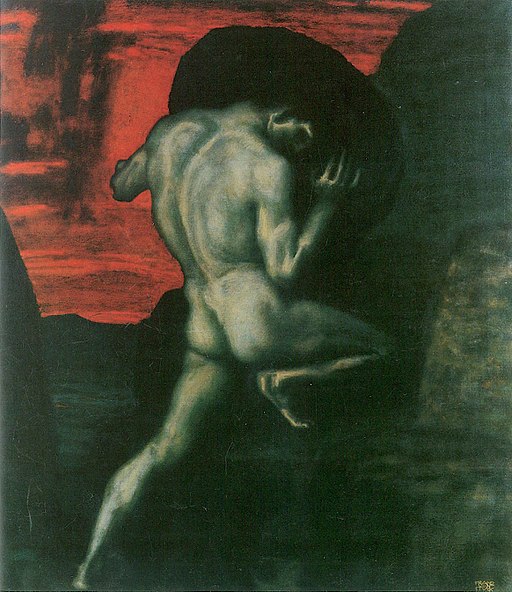